How to Increase Soccer Performance With Weight Training 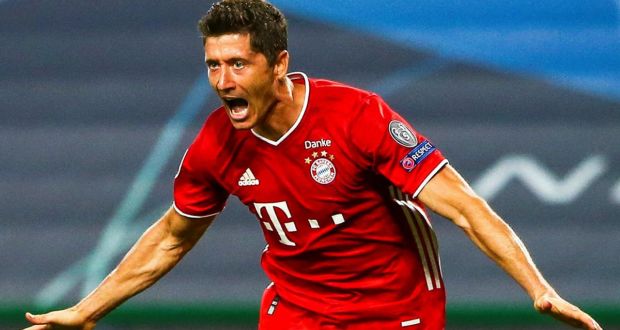 Over the years, I’ve gained a huge following of soccer players. And the number one question they ask, obviously, is how to increase soccer performance with weight training… And not just weights, but performance training in general.

I’ve noticed that many soccer organizations totally ignore the physical development of their players.

The players are practicing, scrimmaging, and playing in games all the time, but not many of them are putting in the hours off the field. It’s just not a common practice for the soccer community.

That means, a soccer player who learns how to increase their soccer performance with weight training can gain a HUGE edge over their competition.

And luckily, I’m about to share my method to increase soccer performance.

In short, it’s about isolating the key physical factors of soccer performance, selecting drills and exercises to elevate them, then transferring them over to the field.

But, it gets a little more in-depth than that. 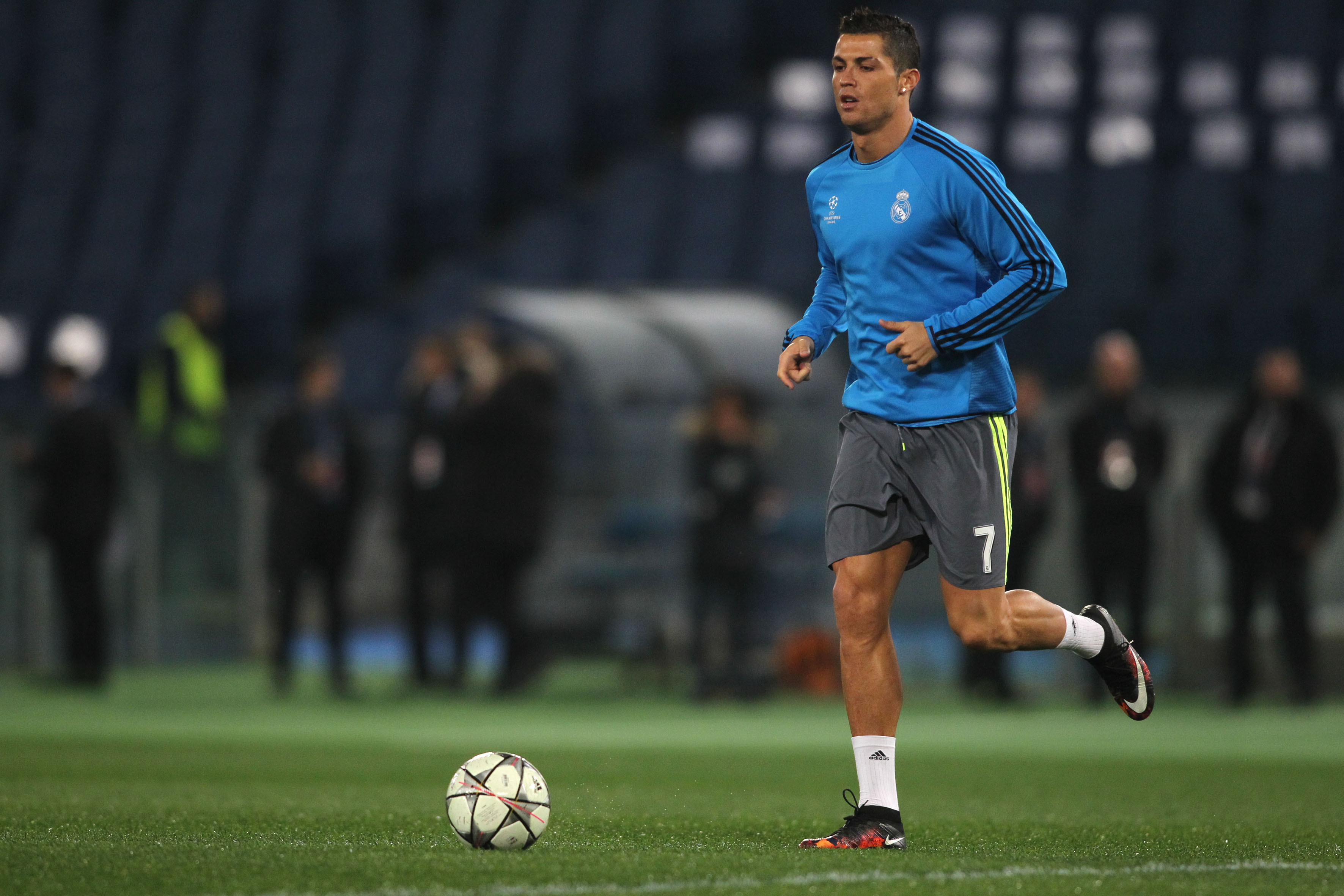 There may be some truth to this, but in general, the blending of skill and performance training delivers lackluster results.

If you actually isolate the key factors of your performance then elevate them, they’ll translate to the field.

When I refer to performance training, I’m referring to a couple of key factors that you need to rub elbows with the top tier of soccer players.

There are four key factors you’ll want to elevate when it comes to your soccer performance. These factors should be worked on in an isolated environment, off the field, and away from a soccer ball.

Many soccer players struggle to get faster because they don’t do any speed work off the field. They believe their time with a soccer ball, scrimmaging, and practicing will make them faster. The hard truth is, it simply won’t.

It’s important to work on your speed OFF the field.

There are two factors of linear speed you’ll need to work on to maximize your on-the-field performance. 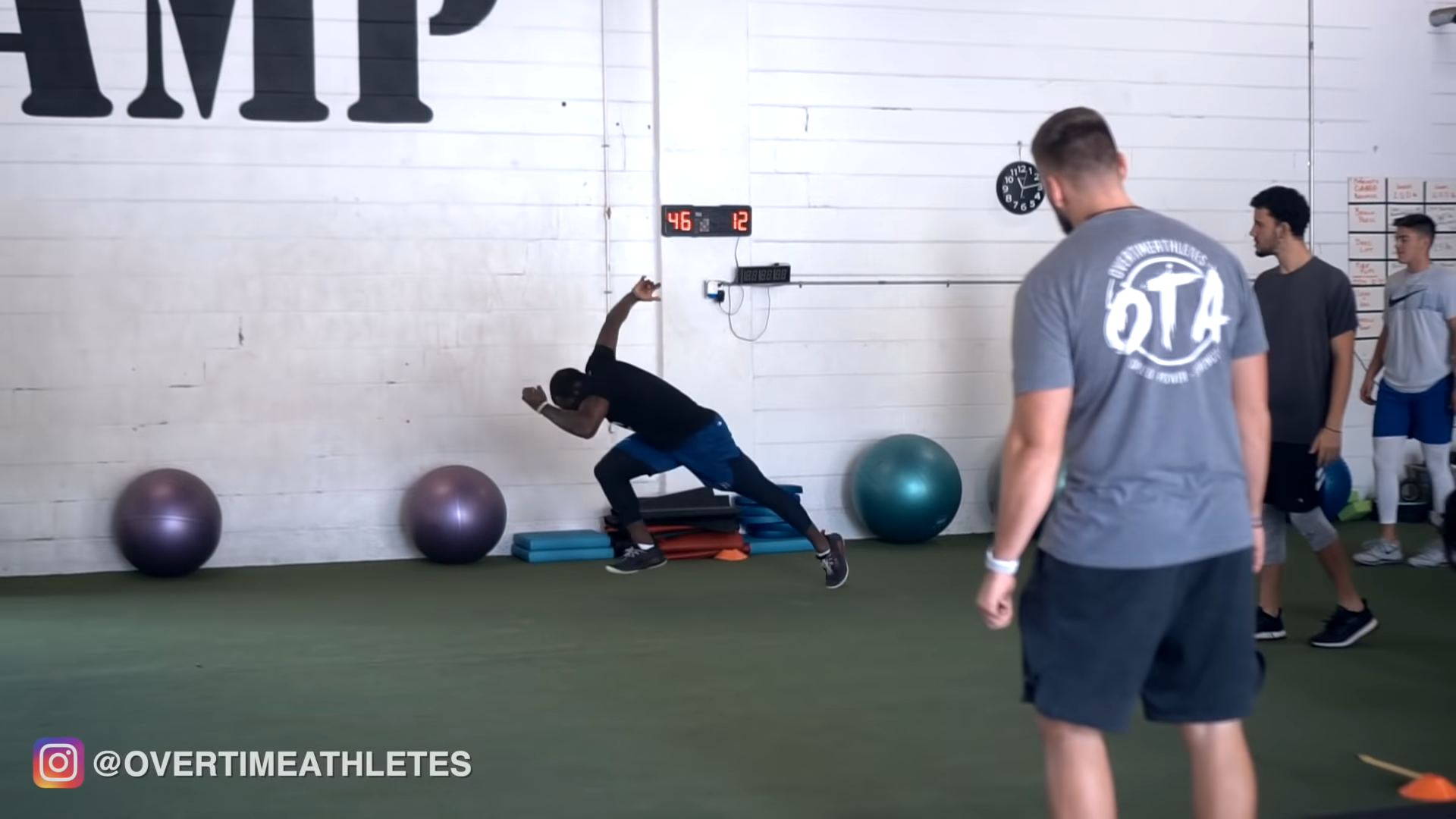 Most don’t realize the ability to accelerate is an actual skill that can be worked on. You can find drills to work on your soccer-specific acceleration here.

The second factor of linear speed you’ll need to address is your top speed, or maximum velocity.

This mechanical work must be done without a ball, without competition, without another player on the field. The mechanics drills you’ll be performing will isolate certain components of the sprint and elevate them. You can find some drills to work on your top speed mechanics here.

There are multiple components to multi-directional speed that most soccer athletes overlook. The first is agility.

Many players want to have great ball skills. It’s a must if you hope to excel.

But, most don’t realize that you can improve your craftiness with the ball, and your ability to create space from defenders if you work on your agility off the field, without a ball.

And no, that doesn’t mean flurrying through ladders, or ripping around cones. 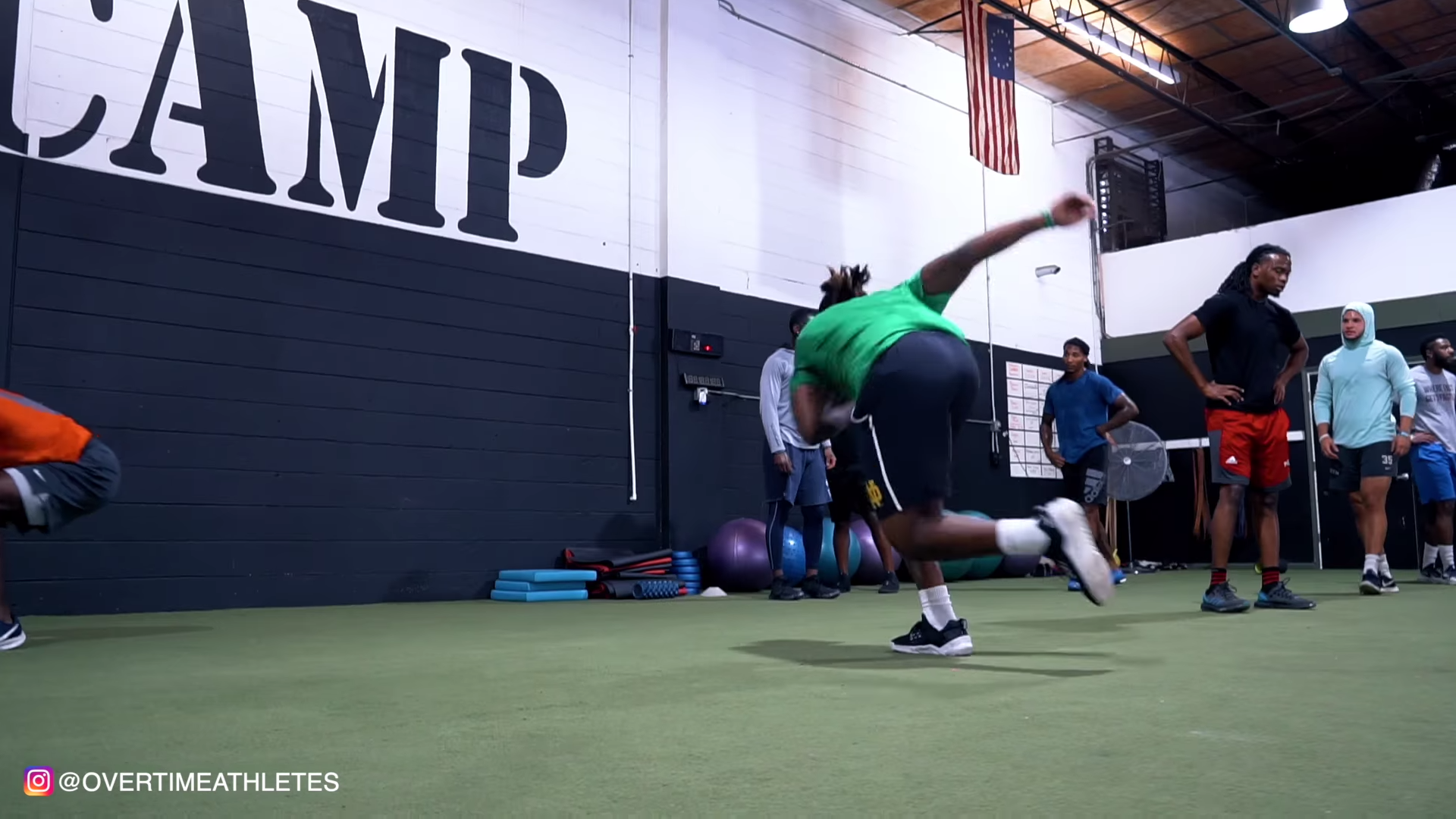 Agility training is performing change of direction drills with a reaction component.

However, your agility training should start out extremely basic. And there are a few reasons for this. The first is to build up the integrity of the ankle, knee, and hip. If you don’t have adequate inversion/eversion of the ankle or abduction/adduction of the hip, you won’t be able to change directions quickly on the field. You’ll lack fluidity.

Taking a basic approach is also an injury prevention measure.

You may scoff at this now, but when you avoid devastating injury, you’ll thank me later.

The other component to multi-directional speed you’ll have to develop is your curvi-linear speed. A lot of the times, soccer players run in curves. There is specific technique to running this way that you need to master to maximize your speed on the field.

In order to excel in these areas, we want to break them down into bite-sized pieces and elevate each component.

Power and explosiveness play into everything on the field. Your first step quickness, your top speed, your boot, your jumping ability, and a bunch more.

This calls for a heavy dose of plyometrics and jump training.

There are three components to power you’ll want to address with your plyometric training. 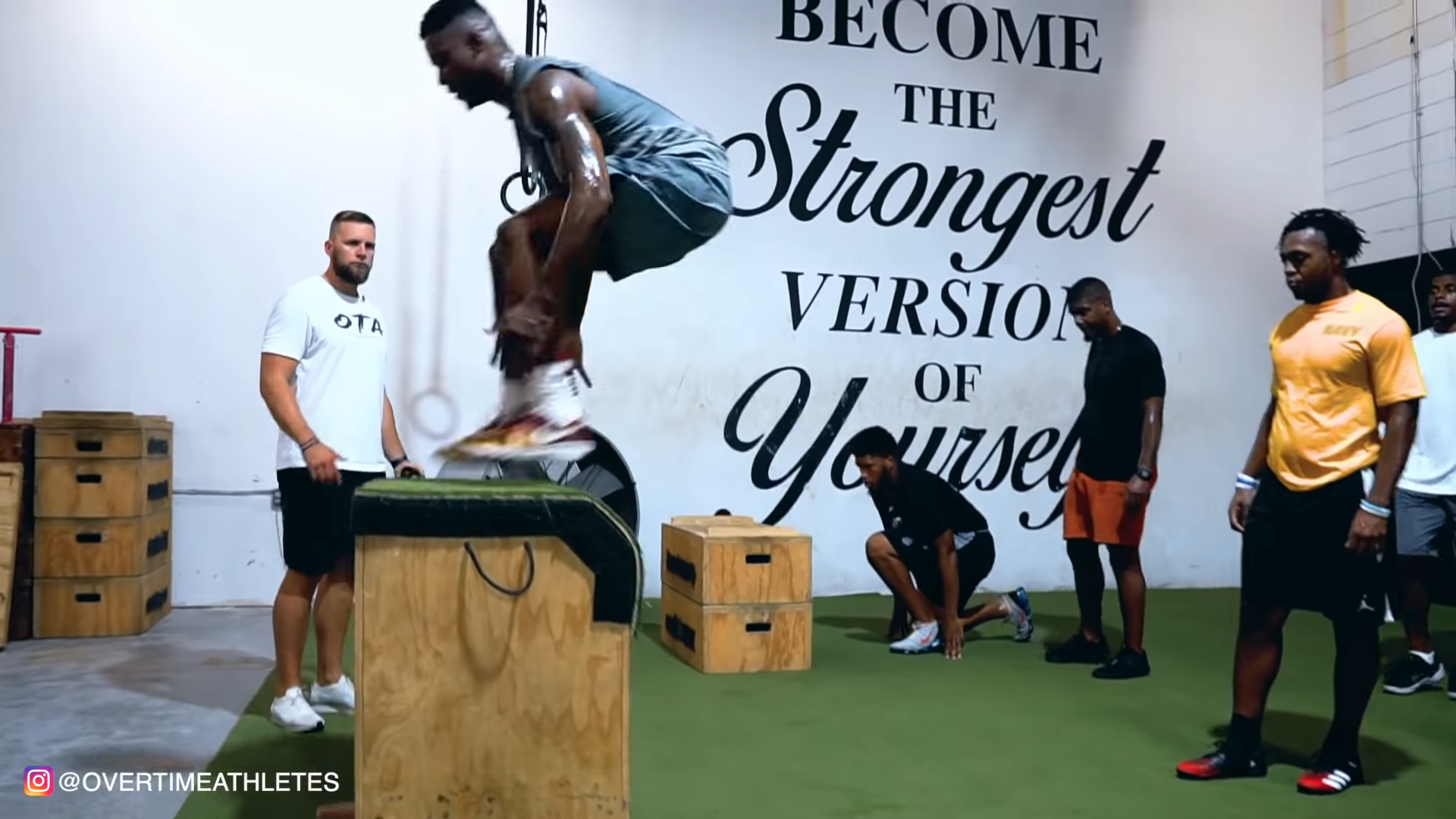 The first is your vertical power. Vertical power carries over to your maximum velocity and sprinting. This is because at your top speed, your net horizontal force production has reached zero and you’re fighting against gravity (which is coming down on you) to maintain your speed. You need adequate vertical power to keep up your speed.

Additionally, having vertical power will help you contest for the ball, win headers, and score goal.

The next component is horizontal power.

Horizontal power will help your acceleration. It will directly play into how much speed you can produce from a dead-stop or a jog. Horizontal power development will also aid in your first-step explosiveness. This will allow you to get a jump on defenders, and even leave them lagging behind you.

Lateral power development will help your ability to change directions and decelerate laterally. This kind of training will also elevate your game when you have the ball. 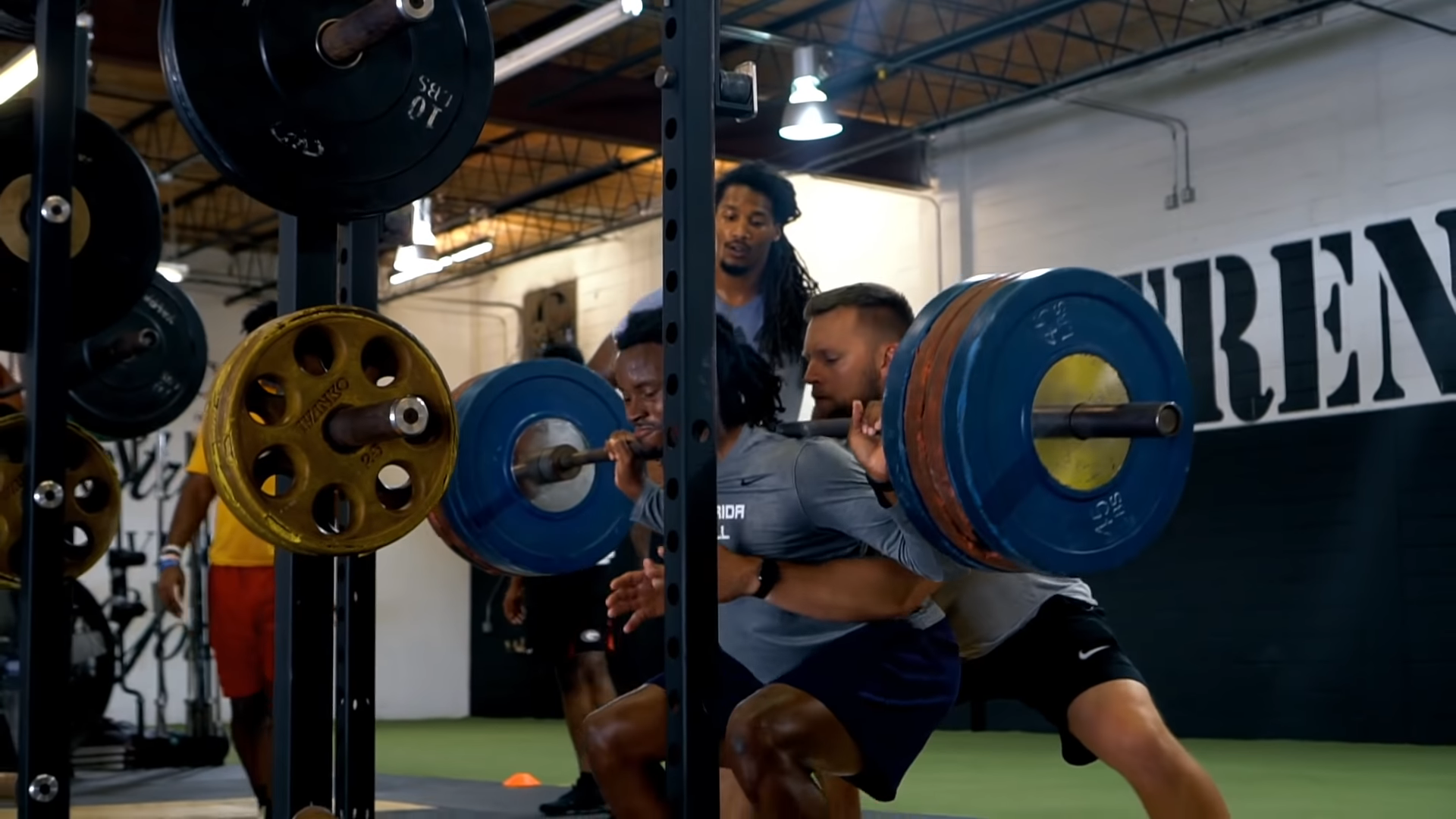 Many soccer players believe that strength isn’t important for sport. And many of those players don’t realize that strength is the foundation of everything athletic – speed, power, agility. All of that is determined by your base of strength.

So naturally, you’ll want to continue your strength progression so it branches out to support those other athletic attributes.

There are many components to strength training, including relative strength and absolute strength.

To keep it simple, stick to big lifts (squat, trap bar deadlift, bench) and perform them for low reps. Each week, try to beat your numbers from last week. I have more information on strength training for athletes here.

Anaerobic efficiency and aerobic endurance is all about conditioning. And most soccer players don’t realize you have to train both modalities differently. 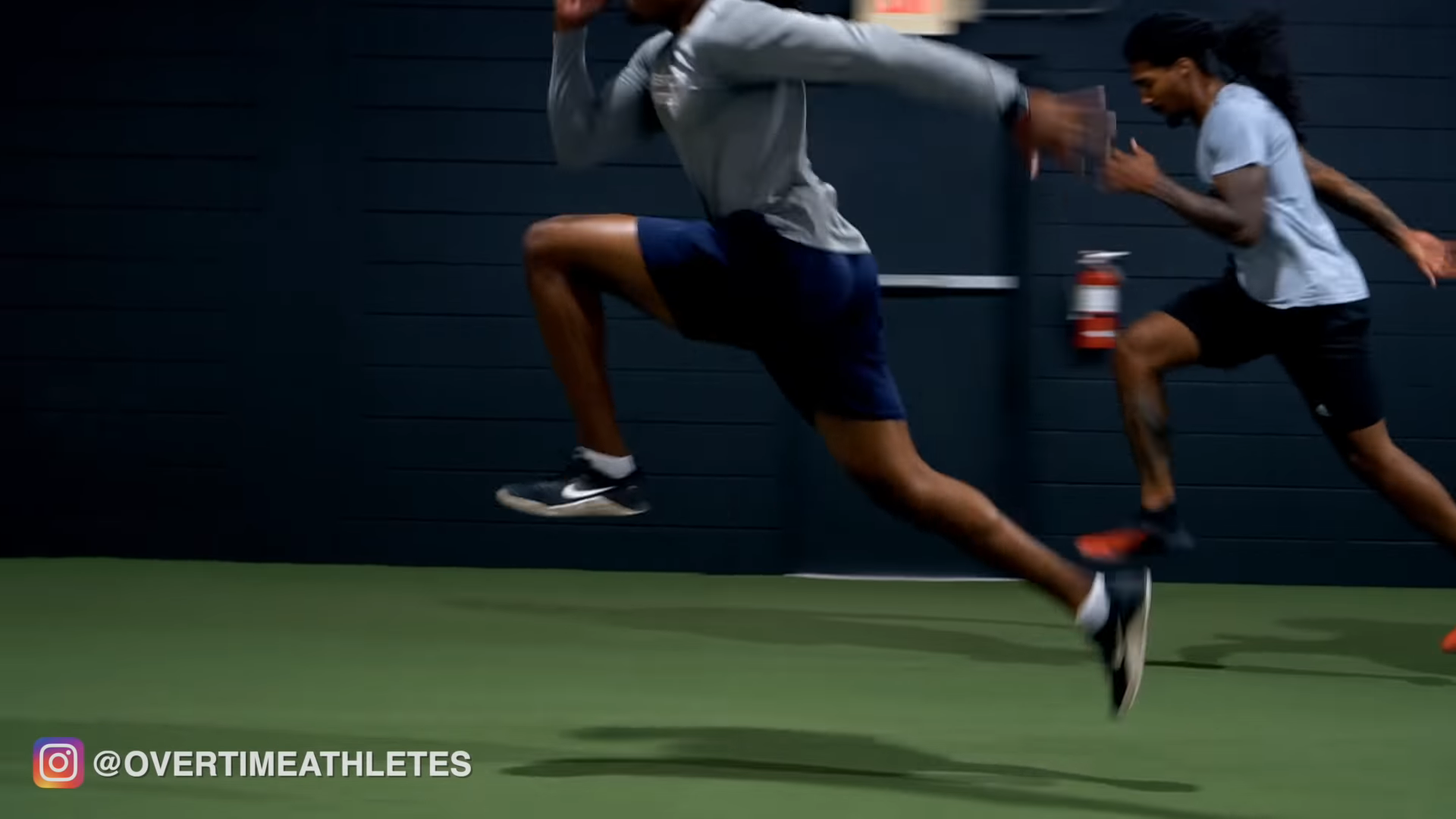 Aerobic endurance has to do with the overall amount of work you can do throughout the game before dropping off. For example, a guy with high aerobic endurance might not be the fastest, but he’ll never run out of steam.

He just won’t get tired.

I’ve found that most guys get sufficient aerobic endurance from their practices, scrimmages, and games.

Anaerobic efficiency is what you need to address in the gym. Whether that’s through high intensity “finishers” or through sprinting and jumping at a high level when you’re already tired at the end of your workout… There are many ways to increase your anaerobic efficiency.

There aren’t many programs built for physical development for soccer players.

So, I’ve compiled all of the info above, and more, into a cohesive, easy-to-follow program called Soccer Performance System.

It’s a 14-Week program designed to isolate the key factors I spoke of above, elevate them, then translate them to the field.

I JUST released this program, so I’m going to make it available at a big discount for a limited time.

Learn more by clicking the link below: