To any athlete who needs to hear this: your in-season success, is a result of the work you put in during the baseball post season.

(Read that one more time… or as many times as it takes to sink in).

As I put this together, we’re looking on to see who will be the 2021 World Series Champs… And as both the Braves and Astros know, whoever wins won’t be celebrating for too long.

The work picks right back up, once the season comes to an end.

This is especially true for injured players like Josh Tomlin, Grant Dayton and Stephen Vogt of the Braves who aren’t looking to come back until February. The off-season is one of, if not THE MOST important time of your year-long season as an athlete.

This is when you build foundations for injury prevention, build strength, put on mass, get faster and ultimately improve as an athlete.

Your competitive season is when you get to show all the hard work off.

I’m currently in the midst of putting together baseball post season training for some of the elite baseball guys I work with, and wanted to share a few tips that will make your season worthwhile.

Pro ball player Dante Bichette Jr, shared some of his major improvements in the video above including serious power output in the batting cage after just a few power training sessions together.

He’s a perfect example of how even if you’re really good, there’s always room to improve and push the elite ceiling. And of course if you’re younger or less experienced, the movement patterns you build are essential for future success.

If you think about baseball, it’s mostly all-out power movements.

A pitch, a swing at bat, a sprint to base.

Power training for baseball post season is so essential no matter what position you play, you need to produce a lot of power with every movement. They say every MPH you hit or pitch is about 8ft travelled by the ball.

Dante came to me hitting high 90’s and occasionally 101’s to now regularly hitting 108MPH. That’s the difference between hitting a home run or not.

However, I think a lot of coaches out there are training this all wrong… Just because pitching is a split second skill, doesn’t mean you should pitch over and over again. The entire action of pitching is made up of a number of muscles working together through multiple planes of motion. 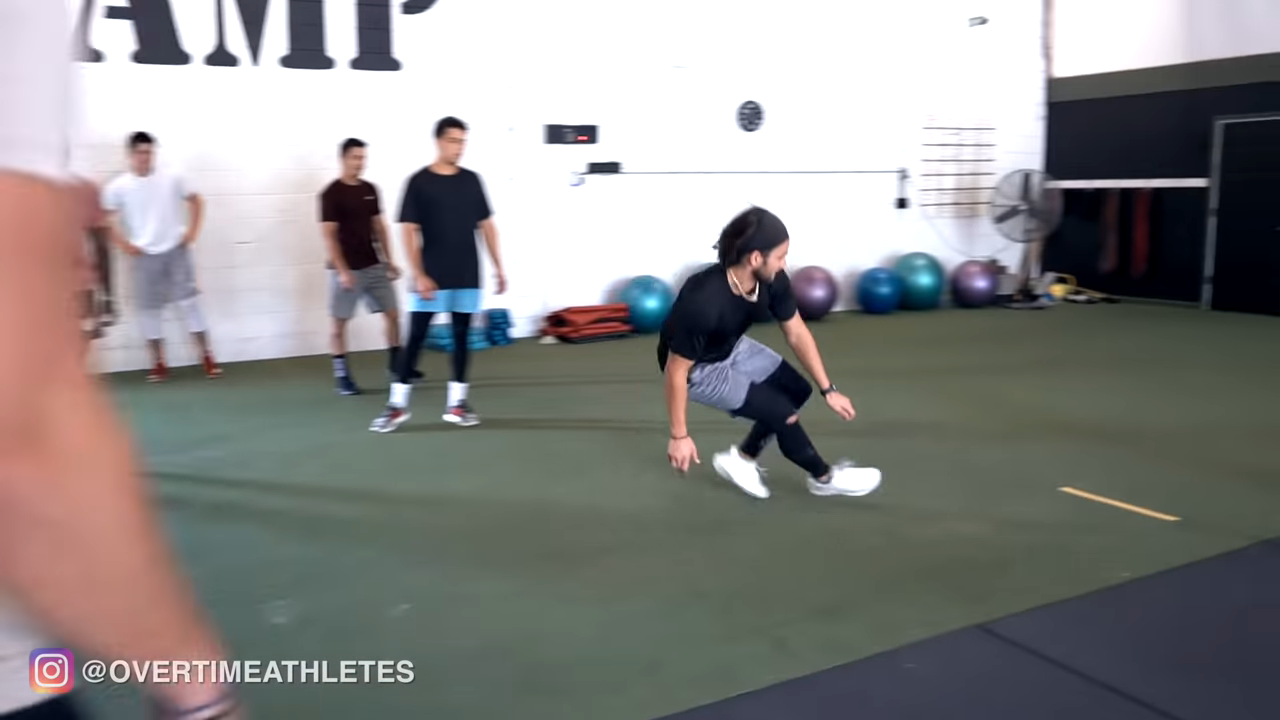 Which brings me to energy transference…

Muscles don’t act alone in the body. Like I just said, they work together to produce movement, and as you become more efficient at transferring energy – the more power you can create.

While pitching may appear to be an “arm movement” any good pitcher and coach knows that throwing power comes through the lower body. This is where a strong core is very important.

As the lower body produces force, it travels up through the core where energy is transferred through to shoulder, arm, wrist, hand and whips a 90mph fastball.

The problem begins when you train for too much “arm.”

This is where I need to bring up injury which is a major issue for ball players (typically through the shoulders and thoracic spine) since there’s a lot of naturally occurring pattern overload in baseball.

From a structural integrity standpoint, your dominant arm (say you’re a right side hitter and thrower) will become overused at some point unless you balance things out. Strength training is really great for this so you can focus on equally strengthening both sides of the body.

To help prevent injury, mobility is key. Check out the links below: 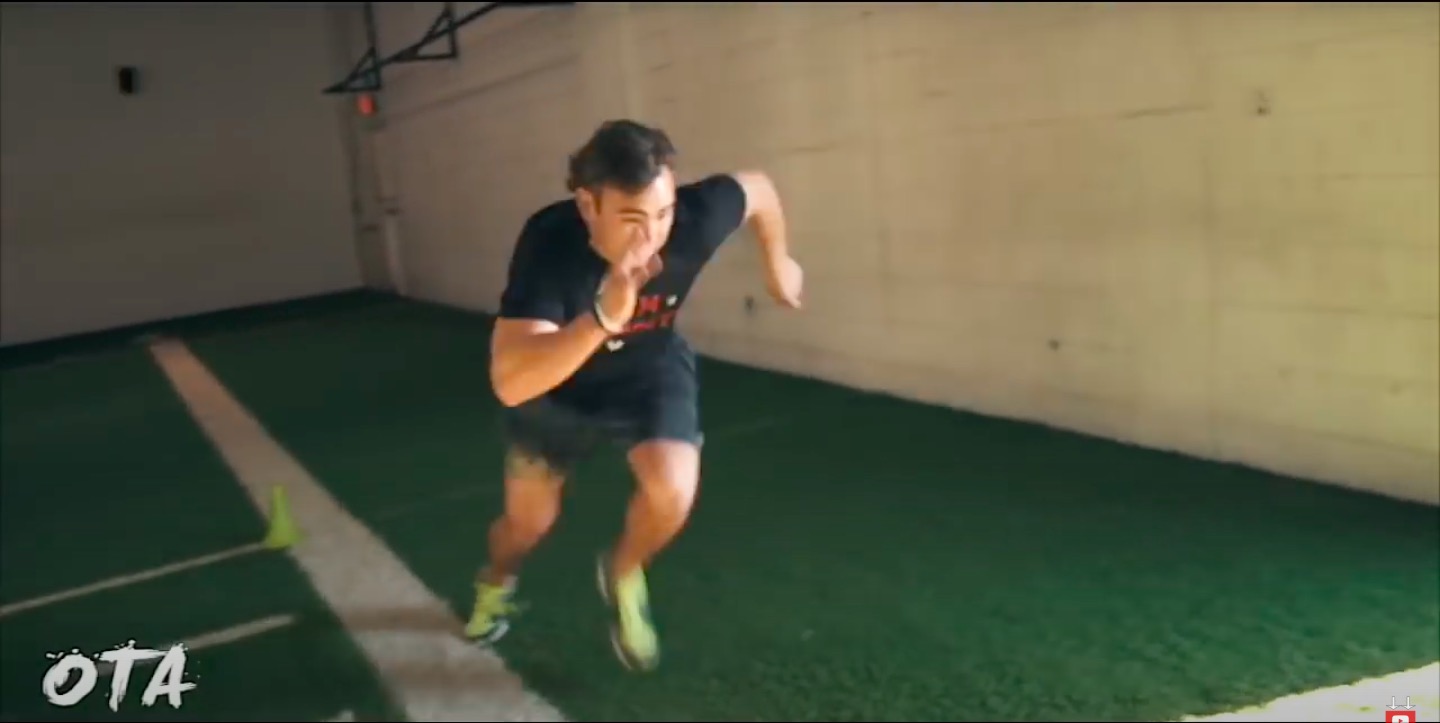 We know that speed is deadly no matter what sport you’re playing. When you’re training for the baseball post season, speed should be a major focus.

Think of it this way… more speed = more stolen bases.

Defensively you can do a whole lot more if you have a quick step. Dante’s improved agility earned him an even more aggressive role on the team, thanks to his ability for transferring more power with each step.

The pro-shuttle run has become  my favorite to drill to work on this.

For this drill you can set up two cones about 10-20 yards apart and sprint between the two. Mix it up by adding in a command for switching to enhance reactivity.

It’s most important to select drills and exercises that encourage game-like movement. The shuttle run reflects a common scenario as players move to steal bases. 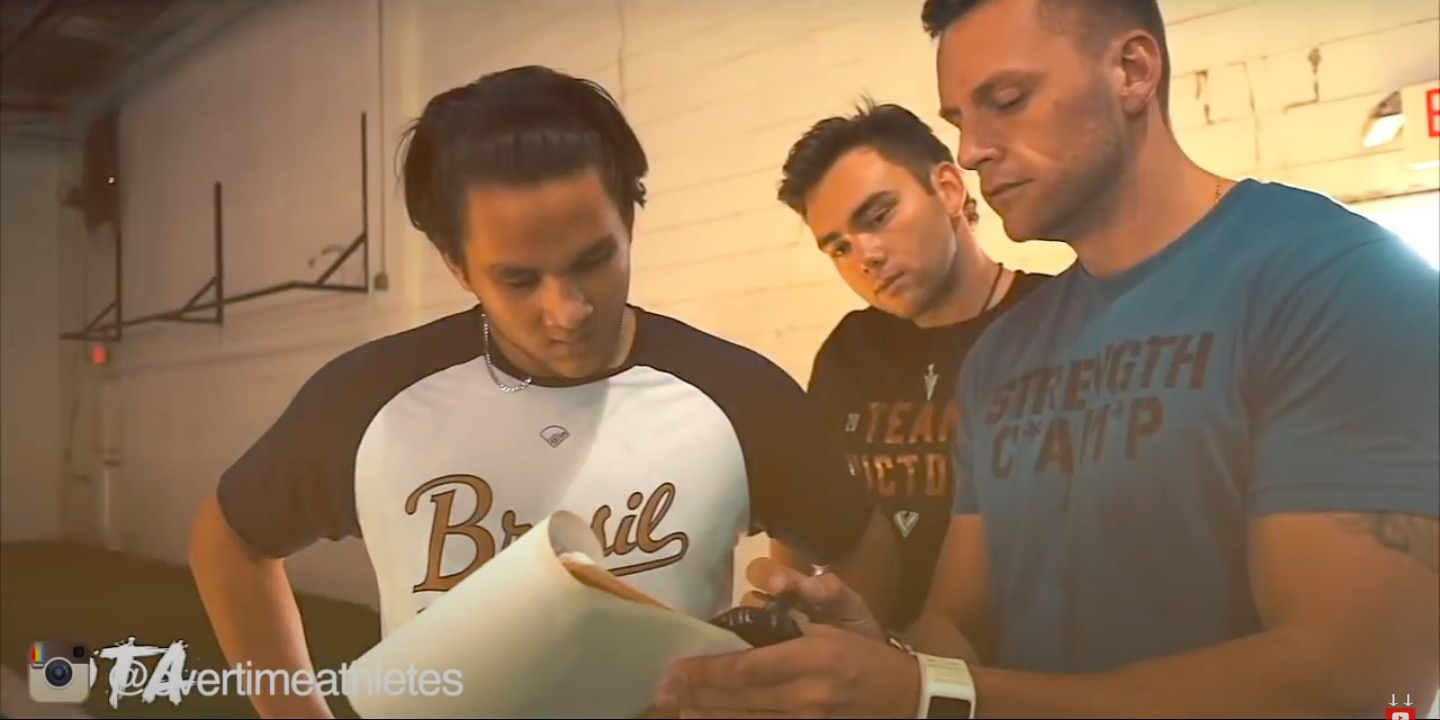 Baseball has historically been slow to change up their training protocols.

A lot of the “strength work” done within leagues or college teams is preventative to maintain shoulder health and other rehab exercises.

And while I fully support this, the only way to actually step up your game, get faster, stronger, and more powerful is by stepping out of that comfort zone and using different modalities.

This also leaves some room to work on agility to support deceleration and acceleration. Then the challenge becomes programming the two in a productive way…

Luckily for you, I’ve laid out all my training modalities – proven by the success of a number of elite athletes, and guaranteed to get you prepared for your best season yet – it’s called Baseball Power Program.

I know most seasons are starting back up around February including Spring Training down in Florida (if you’re looking for “baseball training near me”, I recommend you apply for 1 on 1 coaching with me here. 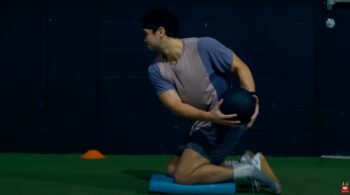 How To Throw a 90MPH Fastball

How To Throw a 90MPH Fastball 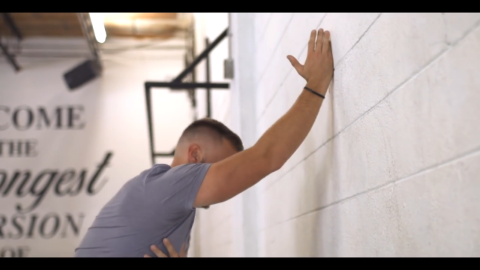