One of the most important part of agility training is hitting the key fundamentals or foundational movements to increase an athlete’s agility so that it translates over to competition. When it comes to agility and change of direction movements, there’s a myriad of drills and types of progressions that we can take on.

What I believe is most underutilized from a coaching or training standpoint, is learning to actually build up the foundations first.

The first fundamental of agility training I like to start off with is the foot, where we isolate using either bilateral or unilateral movement. I might have my guys use pogo hops back and forth for 15yds on just a single leg. I guarantee if you give this a shot you’ll notice the fatigue in your hip and ankle.

Building up strength in the lower leg is critical for top agility training and making moves on the field. Another great fundamental technique I like to use are line hops where you simply jump back and forth or forward and back over a line on the floor. Again, you can make this either unilateral or bilateral using just one foot or both. I love how these drills train the athlete to accept force upon landing, and then immediately direct that force into your next hop.

To train more eccentric movement and force absorption, check out this post.

Now that we’ve increased the threshold of the lower limb, theres a few other fundamentals I like to throw in that focus on the hip. For this I often use the power shuffle with a focus on hip abduction where you’re driving off the back foot for a plyometric-like explosion moving laterally through the frontal plane.

To do the lateral shuffle I like to coach my athletes to drop the hips and take the feet extremely wide outside the shoulders. As you move laterally, focus on keeping the feet that wide the entire time to get some real work done in the outer hips. During agility training, I’ll sometimes use the cue “quick and ugly” since you should train to move at the same pace you would on the field or court. While it might not be your most common movement during game time, if you ever find yourself in that wide of stance, you want to be able to transition quickly and efficiently.

The next drill we’ll use in this agility training session is a karaoke quickstep. Most athletes and coaches use this only as a warm-up, but I like training it to enhance your crossover footwork ability. Most guys like to add in a swivel while doing karaoke, but for agility training be sure to keep the shoulder, hips and toes squared forward. As an athlete, you should get really clean at this movement, learning to sync up your arm swing with the feet, so you’re always ready for the next step. 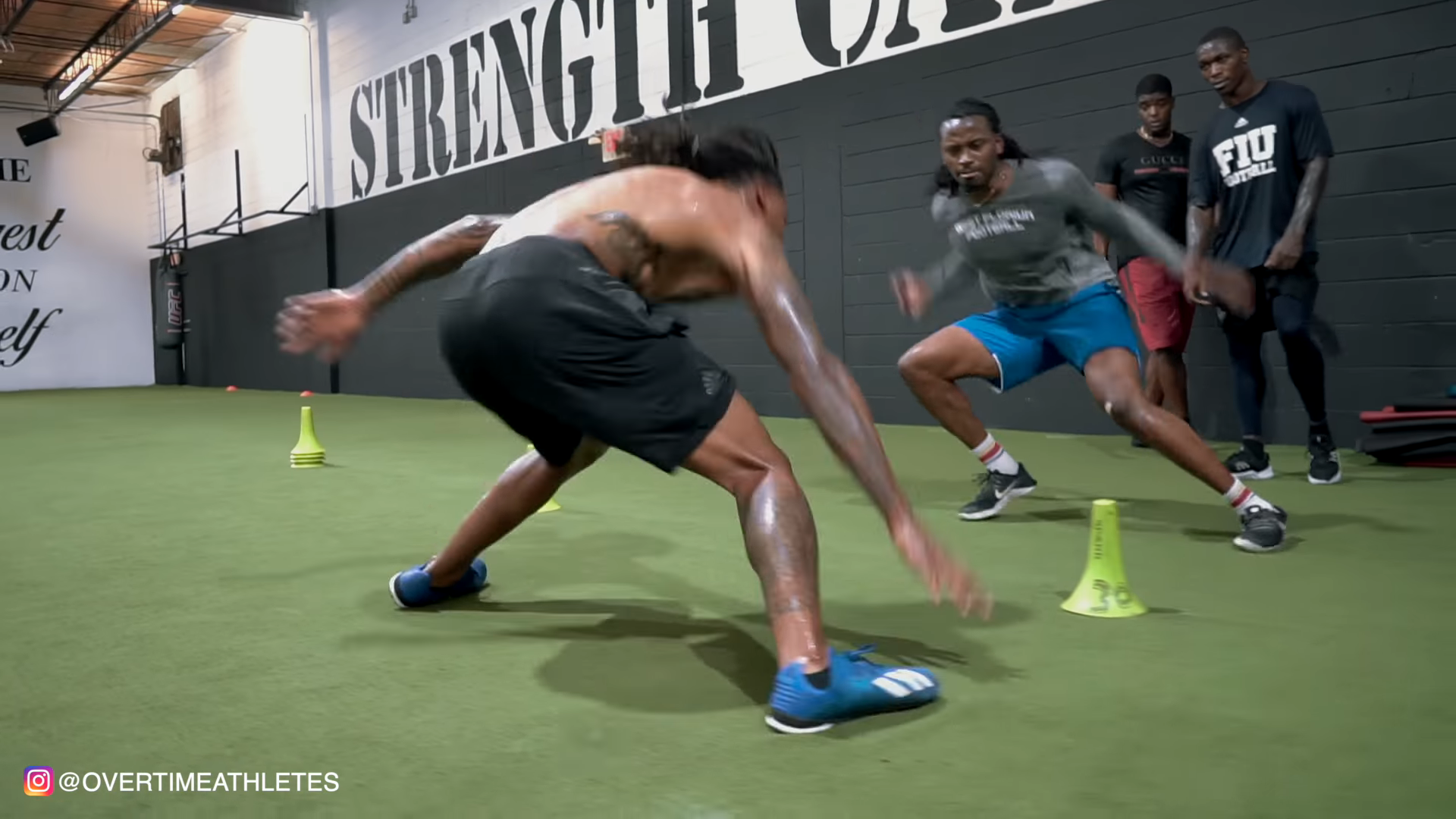 Overall I think it’s extremely important to understand that these drills which most athletes and coaches just run through as a warm-up, actually have the potential to build up your agility fundamentals to a whole new level. By adding volume and doing high-quality, intense movement you can see results in your change of direction and overall speed as you move around on the field. When you lay a strong foundation, you’ll have crazy results when you start adding in more elements like multi-directional agility and plyometrics.

If you’re interested in a full agility program, make sure to check out the link down below: Game Speed Agility is one of my best selling programs to elevate athletes from all levels. 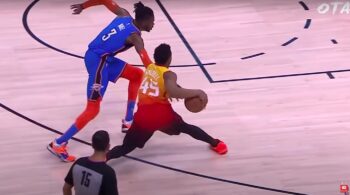 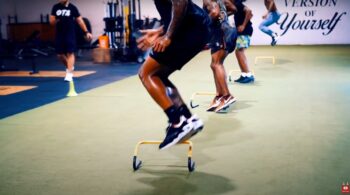 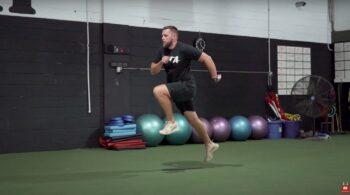 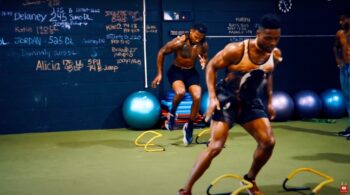