Everybody wants to know how to train to become a faster sprinter… But, nobody wants to put in the time, effort, and focus it takes to actually get faster

Truth is, training to become a faster sprinter is a slow process. 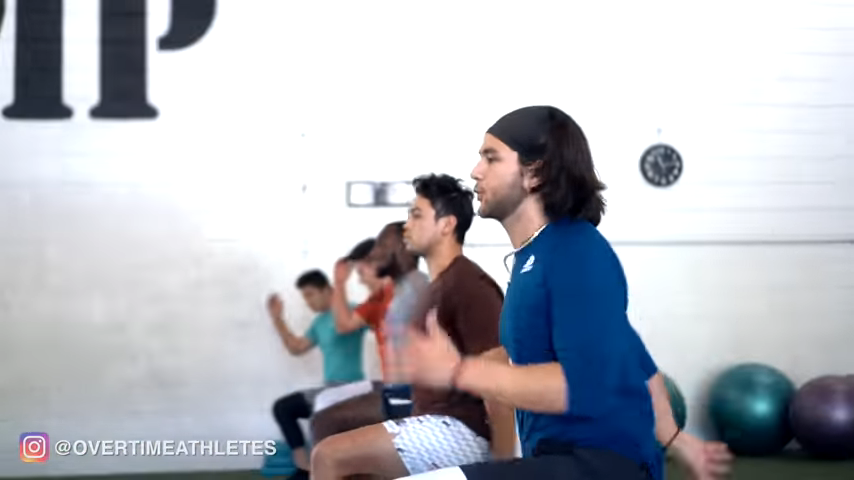 This said, over the past couple of weeks I’ve released blog posts that share speed progressions. Speed progressions are the FASTEST way to sharpen your mechanics, and build relative force… Both things you need to become a faster sprinter.

So, today I want to take another stab at showing you how to train to become a faster sprinter by sharing another speed progression.

This one is an entry level progression, but it’s absolutely critical for teaching your body how to produce force during a sprint.

Here’s how to train to become a faster sprinter:

Your ability to produce vertical force plays right into your maximum velocity.

If you think about it, when you’re accelerating, you’re producing a ton of force horizontally. When you get upright into the top speed phase of your sprint, your horizontal force is maintained, but now you’re really fighting gravity.

We’re training to raise our ability to produce more vertical force with power skips for height.

Here, we’re still in good sprinting position, we’re just pushing off the ground and getting as high as possible.

These are the same movement as the power skips for height, except you’re exploding out horizontally.

You still want to maintain your proper sprint positions, and produce as much force as possible.

In this drill, we’re trying to work the synchronization of the body and coordination of the thigh and arm. We’re also working the cross extensor reflex.

Working the cross extensor reflex teaches the athlete to relax one hip as the other one pops. This will allow you to extend the hip of the leg that’s making contact with the ground.

We want to further that with the arm action and integrate the body.

There was a time when I threw the B-Skip out of my training arsenal. I thought they were teaching athletes poor habits, and leading to faulty mechanics.

However, when I re-assessed, I realized most guys were teaching the B-Skip incorrectly.

The B-Skip is essentially the same as the A-Skip, except when the thigh reaches the top position, the athlete releases the hamstring. Lots of guys produce the B-Skip wrong because they try to kick the leg out at the top position.

This leads to over-striding.

We want to teach the athlete to release the hamstring as they go into their next step, instead of contracting it.

That’s what the B-Skip facilitates.

A-Skips with power are the same A-Skips we performed above, except with more force applied horizontally.

The athlete should pull away from the turf with each step by getting through hip hyper extension. This will propel you down the field, turf, or court.

B-Skips with power are the same as B-Skips except, again, we’re applying more force horizontally.

Putting Them All Together

These are some of my go-to drills for training linear speed.

Sometimes I use them for movement prep with my more elite guys. 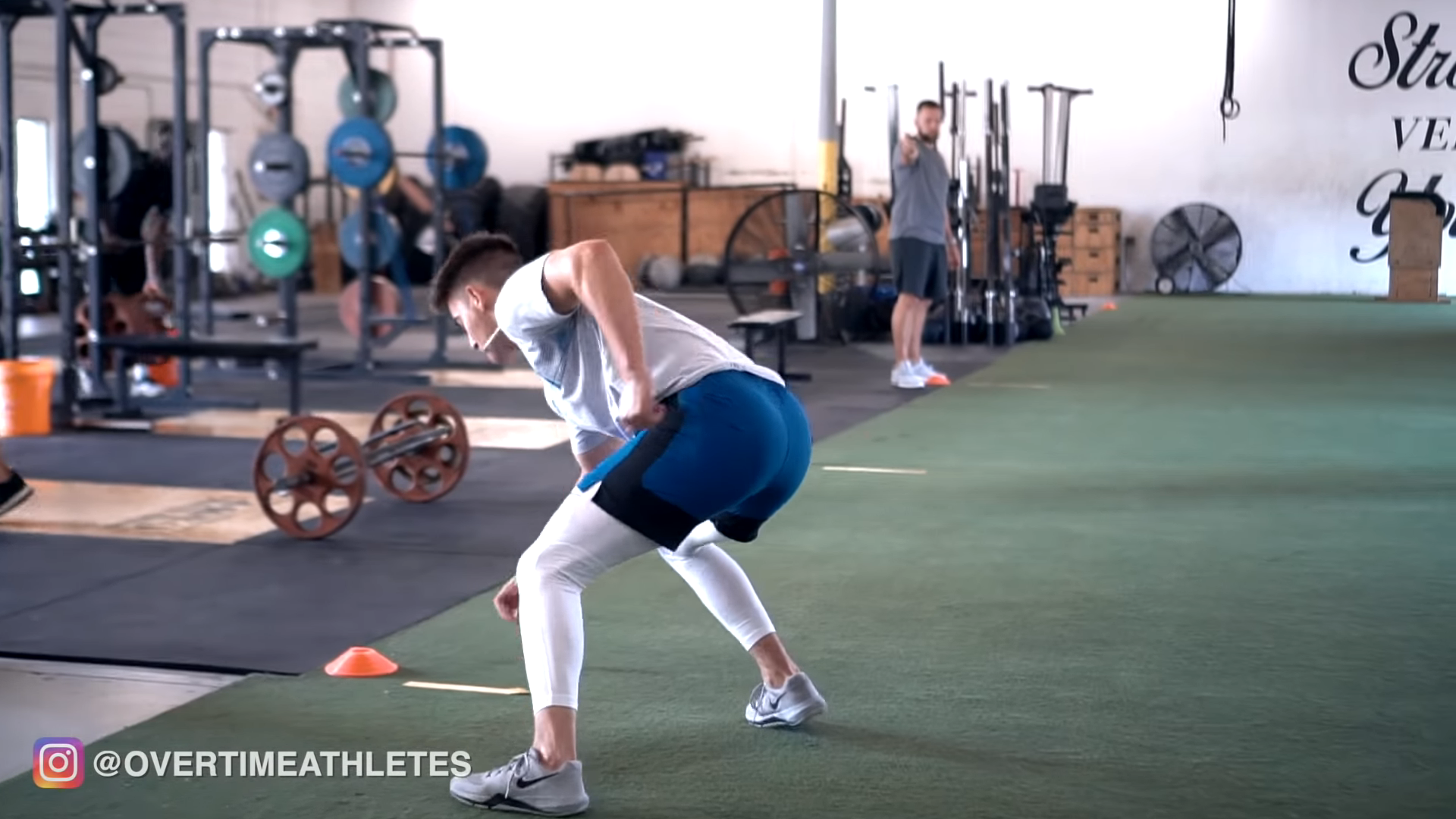 With younger guys, these drills will be the bulk of their work, and we’ll continue to rehearse them until they get the patterns down.

All of these are critical for those who want to know how to train to become a faster sprinter.

To see how these drills fit into a full speed program, with plyometrics, strength training, AND mechanics work, check out Athletic Speed System.

One of which is a FULL Bodyweight Speed Program.

These bonuses won’t last forever though. Head over to the link below to get them before they’re gone: